We have seen how social media's been affecting users' behavior and summarized the user shifts from My Space, Facebook to Instagram.

In the beginning, there was Friendster. Then there was MySpace--and almost anyone under 30 was on it. But the social media company seemed to disappear as quickly as it had appeared, when Facebook took its place. In turn, over time, Facebook has lost market share too--nearly 15 million users in the U.S. alone over the last two years. Aside from deep-pocketed PR campaigns and the human tendency toward fads, what causes the rise and fall of social media platforms?

User behavior can shift quickly when it comes to social media. For example, in 2014, new platform Ello claimed to the anti-Facebook--and after it’s launch, 31,000 people joined per hour. But in just a few months, people had abandoned the platform (with the exception of some artists, which led to Ello’s rebrand as a creative platform).

If you look at the data, the answers to “why?” depend on a lot of contextual data--factors like age/generation, the economy, business strategy, and even technological advances--all of which help us to understand why a person ditches one social media website for another.

We looked at various data and statistics to get a better idea of what drives user adaptation and abandonment. In this two-part series, we start with MySpace and end with TikTok--and explain why LinkedIn, Pinterest, and Twitter look like anomalies.

MySpace--->Facebook. MySpace was the first social media platform that appealed to a mass number of mainstream users, giving them the ability to post different media and connect with the world in a new way. (It also gave many users their first taste of social media’s downsides: stalking, harassment, and profile hacking.)

Because MySpace was one of the first platforms of its kind, there is little data out there as to the specific reasons why people left--but the contextual data helps paint a picture.

When Facebook came along, it offered more intuitively designed features at a time when MySpace had earned a reputation for releasing too many buggy features. MySpace, which was leaning more toward becoming a music-focused publishing site,  began losing 40 million users a month in the end--half of their entire user base in one year. Years of data and research show human beings are heavily influenced by herd activity, particularly when it comes to information sharing. The nail in MySpace’s coffin was its acquisition by News Corp.--a predominantly print media company that was not familiar with their audience.

Facebook-->Instagram. There seemed to be a point where everyone was on Facebook.

But as older generations started joining Facebook, younger users wanted a separate, new space. When visuals-heavy Instagram hit the scene, it offered fun and artistic multimedia features like stickers, photographic filters, and Instagram Live--making it the most beloved traditional social network for teens. Instagram’s presence also ignited the social media influencer phenomenon, which made brands money while being digestible to users (⅓ of the most viewed stories are from businesses).

In the last few years, Several factors have nudged users’ attention away from Facebook and toward Instagram--from shady data dealings to too many divisive posts about politics. After the Cambridge Analytica scandal broke, user engagement fell 20%. As the extent to which the social media giant was selling hundreds of user information data points to brands became more apparent, users were irked. According to Social Media Marketing Industry Report, 72% of B2C marketers and 43% of B2B marketers said Facebook was their top social advertising channel. Yet 40% of users say they don’t follow or “like” a single brand page. This year, Facebook has promised to reduce the presence of ads in users’ feeds, but whether that will be enough to lure former users back remains to be seen.

The story doesn’t end there! In part two, we’ll look at what the data says about user behavior and shifts with Snapchat, TikTok, and more in our next post. 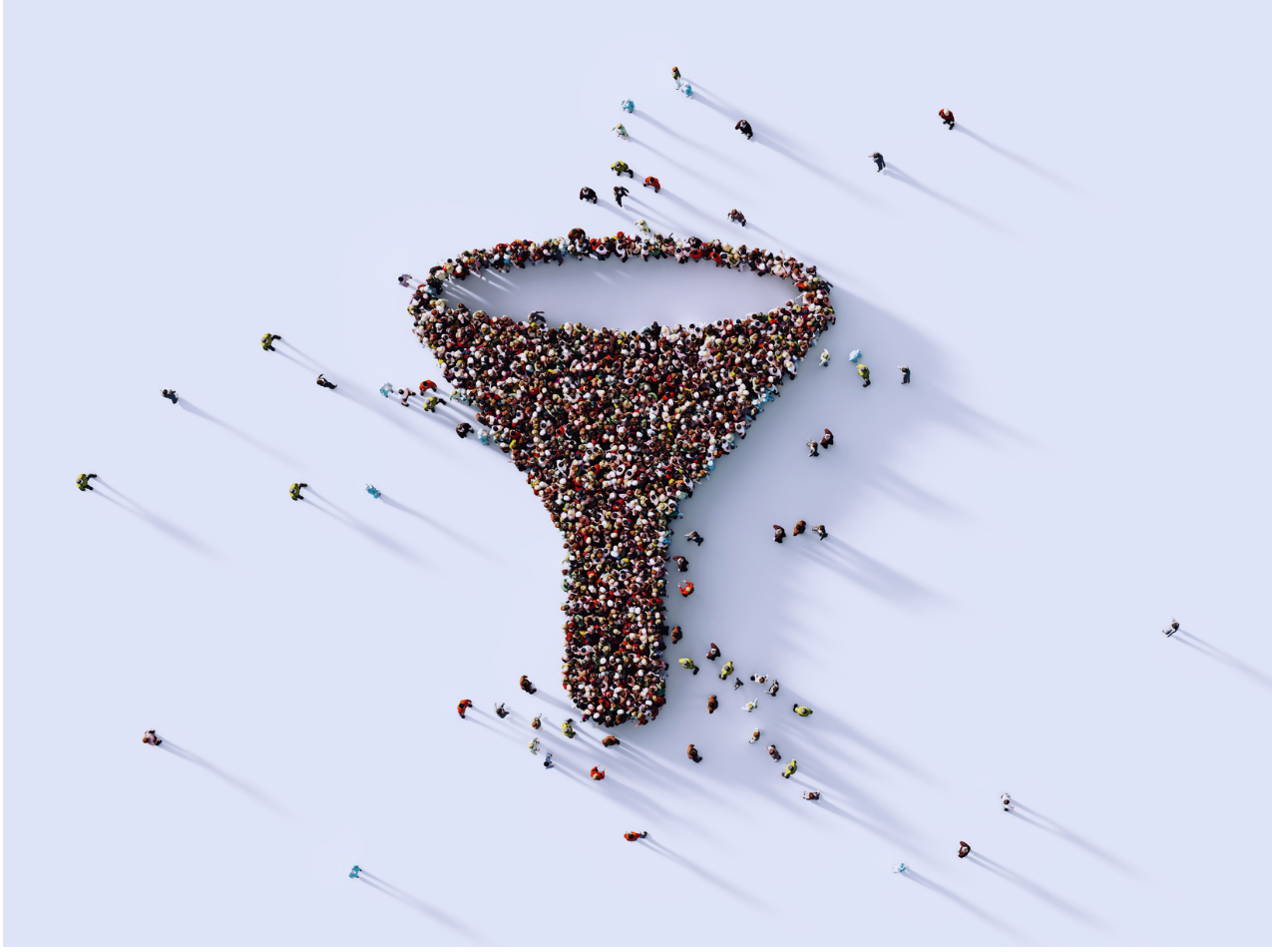 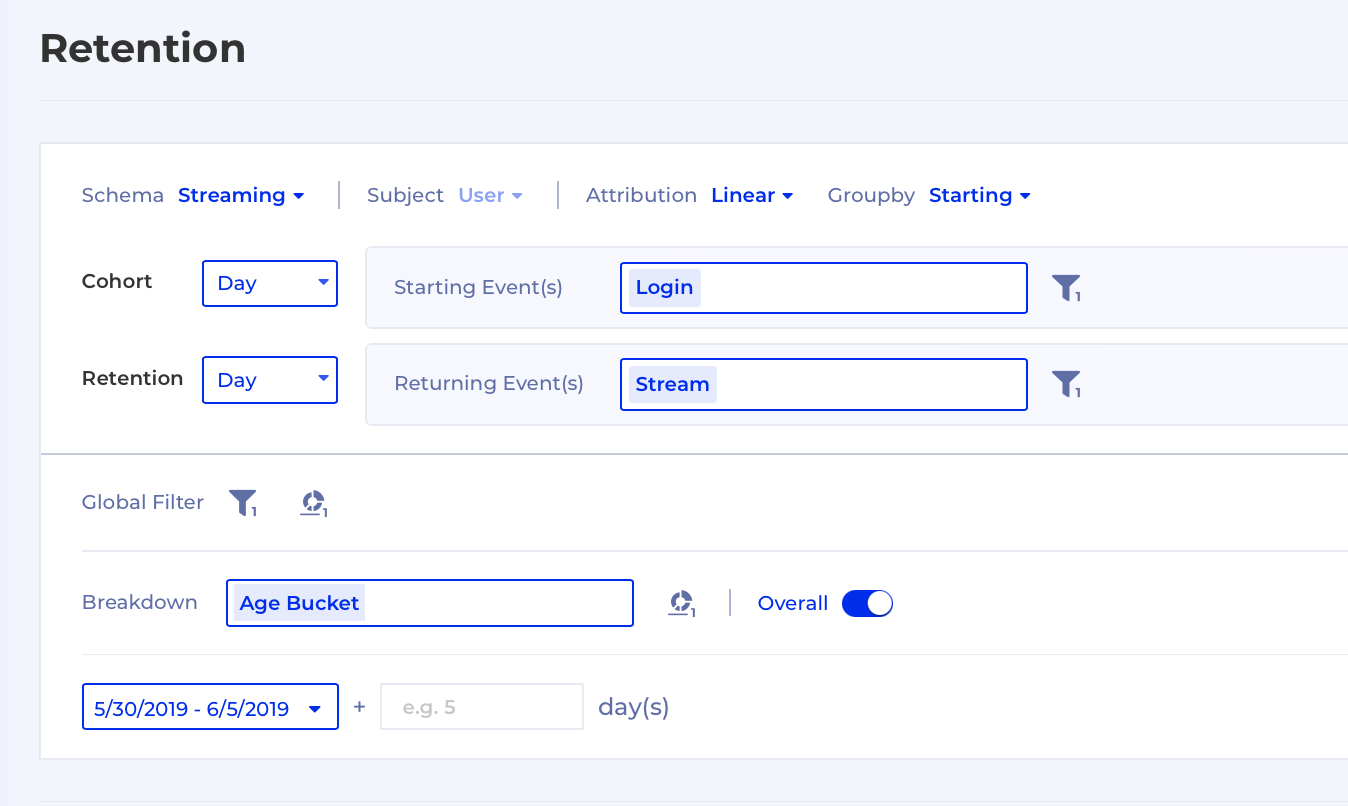